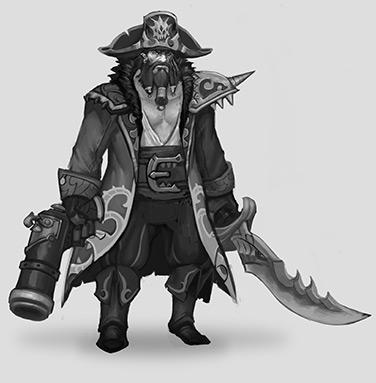 The Italian giants are the most profitable Italian golf equipment by way of the European cup … Read More... 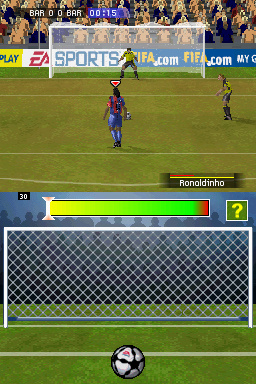 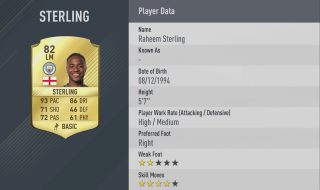 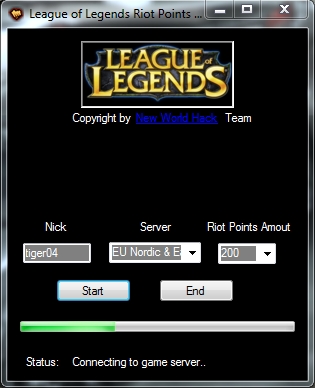